The LAPD said the cause of death is uncertain. FOX 11 News reports that all three children were stabbed to death. 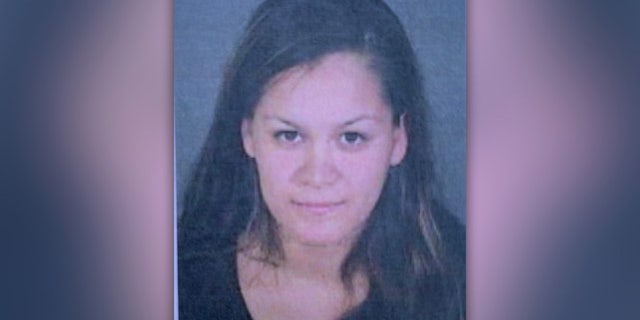 Police are searching for Liliana Carrillo, 30, in relation to the stabbing deaths of three children younger than five years old in Los Angeles Saturday morning.
(LAPD)

Police are searching for Liliana Carrillo, a 30-year-old Hispanic woman, in relation to the deaths.

“We are receiving reports that she just committed a carjacking in the Bakersfield area and might be driving in a stolen Silver Toyota pickup license J258T0,” the LAPD wrote on Twitter around 1:10 p.m. PT.

The motive is unclear at this time.

Officers were originally called to the scene around 9:30 a.m. PT

This is a developing story. Check back for updates.