Residents of a Swiss city could need to abandon their properties for greater than a decade whereas authorities filter a large World War II underground weapons cache close by, officers say. 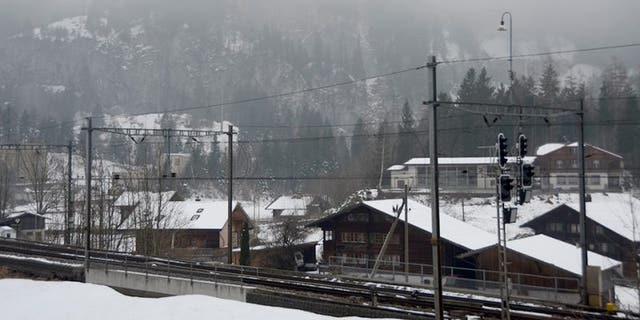 A part of that evacuation may embody rerouting a significant street that passes via the city.

Switzerland’s protection ministry says clean-up is anticipated to start in 2031 following “extensive preparations,” but when any evacuation have been to “pose insurmountable issues,” a rock mass might be positioned on high of the armory as a substitute to reduce threat, in line with Sky News. 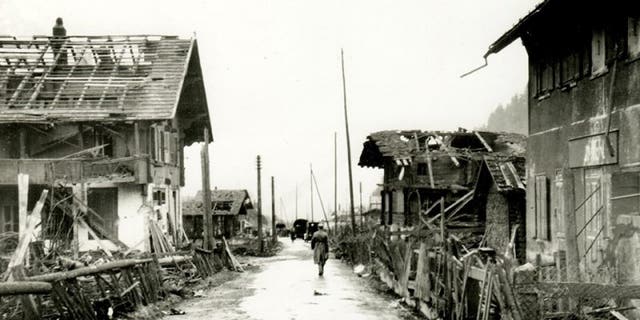 However officers are hoping they will ultimately take away all of the ammunition there.

Mission supervisor Hanspeter Aellig was quoted by EuroNews as saying that failing to take action could be considered as leaving a “toxic gift for defendants.”