Republican Utah state Rep. Tim Quinn has launched a invoice in that state’s legislature that will permit voters to recall U.S. senators — a potential swipe at Utah Sen. Mitt Romney, regardless of Quinn saying the invoice is not focused at anybody particularly.

“I know that’s what’s going to be the narrative,” Quinn advised the Deseret Information when requested if the invoice was aimed toward Romney, the sitting GOP senator whose present time period does not expire till 2025. “If it were, then it might make sense to have a sunset on it. That would not be the case.” 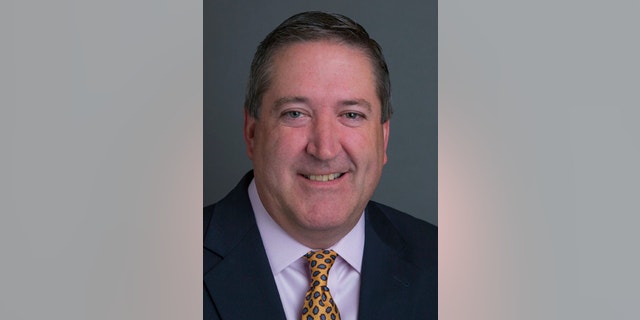 Utah state Rep. Tim Quinn launched H.B. 217, laws that will permit the state’s voters to recall their senators in the midst of their phrases.

“Six years is a long time,” he mentioned, in keeping with the Deseret News.

The invoice, if handed, would probably face a constitutional problem.

An Arkansas effort to impose time period limits on its representatives was struck down by the Supreme Court docket in 1995, with the bulk opinion saying that states should not approved so as to add necessities for people to qualify for federal workplace — particularly, in that case, not having served in that physique for a sure period of time. Requiring senators to keep away from a recall to maintain their seats may run afoul of that very same precept.