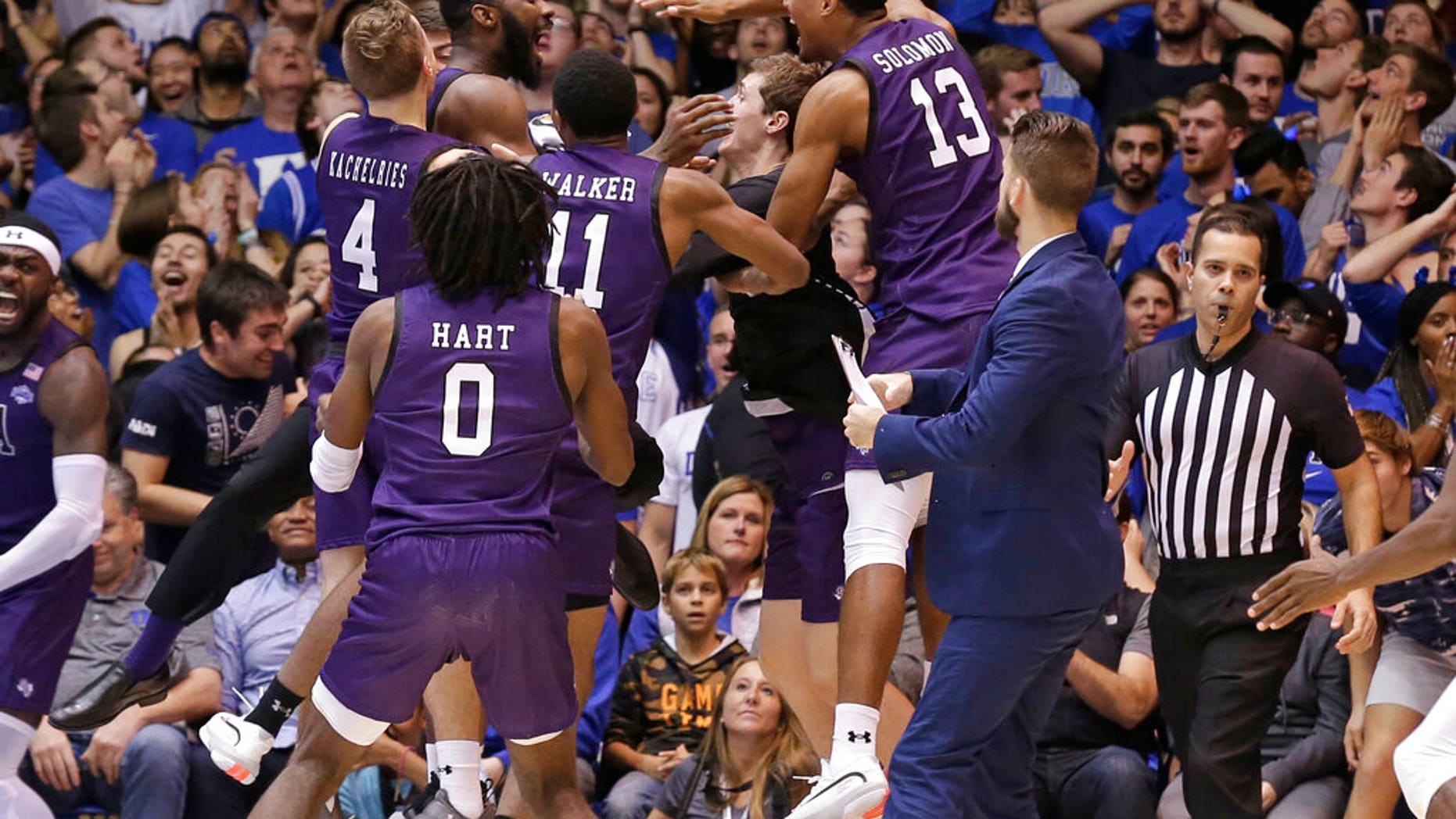 Duke, the No. 1 faculty basketball group within the nation, was surprised Tuesday by Stephen F.  Austin, shedding in dramatic trend in additional time.

ESPN called the win the game’s greatest Division I upset win in 15 years, and identified that the Blue Devils have been favored by 27.5 factors. It was the varsity’s first nonconference loss at their dwelling court docket since 2000. Duke, at one level, held a 15-point lead.

Duke had the ball within the closing seconds of additional time, however Tre Jones missed a jumper with about 15 seconds left and Wendell Moore rebounded it. Hounded by the Lumberjacks’ high-pressure protection, Damage threw the ball away in a scramble with about three seconds left and it went to Nathan Bain — who went the size of the ground for a buzzer-beating layup. The Lumberjacks received 85-83.

“I told our players, ‘Banners can’t beat us tonight,’” Stephen F. Austin coach Kyle Keller stated. “The players have to beat us.”